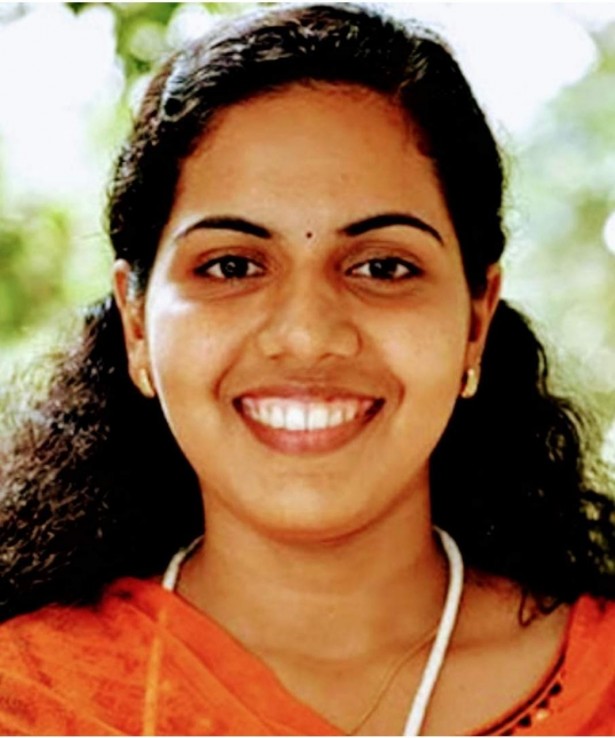 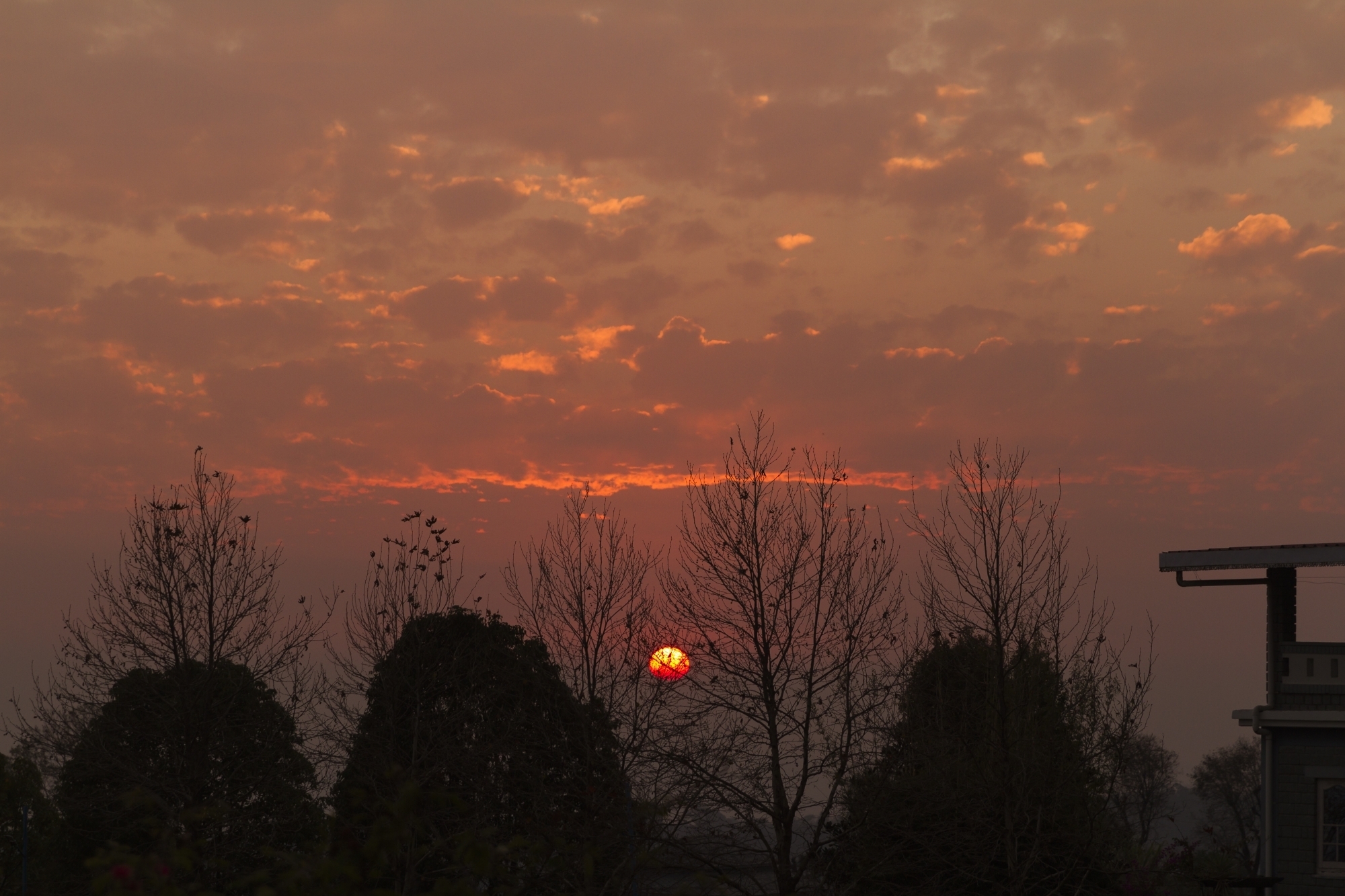 2020 set many new paradigms, which may be the norm in the coming years, too.

Perhaps the humans have awaited no other year's end so eagerly across the world as that of 2020. Similarly, no other event in the recent history has had such a far-reaching impact as that of the coronavirus pandemic, on the world and its inhabitants.

The year 2020 had so many time-tested patterns and living styles changed and set many new paradigms, affecting virtually every sphere of our living, that it could be easily termed as the harbinger of a new living style.

New style of living and working
2020 taught us how we could maintain a safe distance from each other and yet pursue our daily routine easily. This included working from home, learning at home and even socialising at home: all through the net access. The pandemic forced us to have a limited number of guests at weddings and other family functions. It also resulted in a realisation that how much we are spending on unproductive and uncalled for activities. Instead if we have so much extra, then we could easily share it with the needy and the poor.

The lockdown forced commercial organisations to adopt new techniques and work styles adhering to the social distancing and other safety measures. Work from home (WFH) became the norm and companies realised that instead of spending so much on their infrastructure maintenance, employee transportation costs and meetings and conferences and exhibitions, novel ways could be found to still achieve the results. It also resulted in better mental health of the employees as they didn't had to bear the daily toll of commute and instead could devote more time to productive activity. 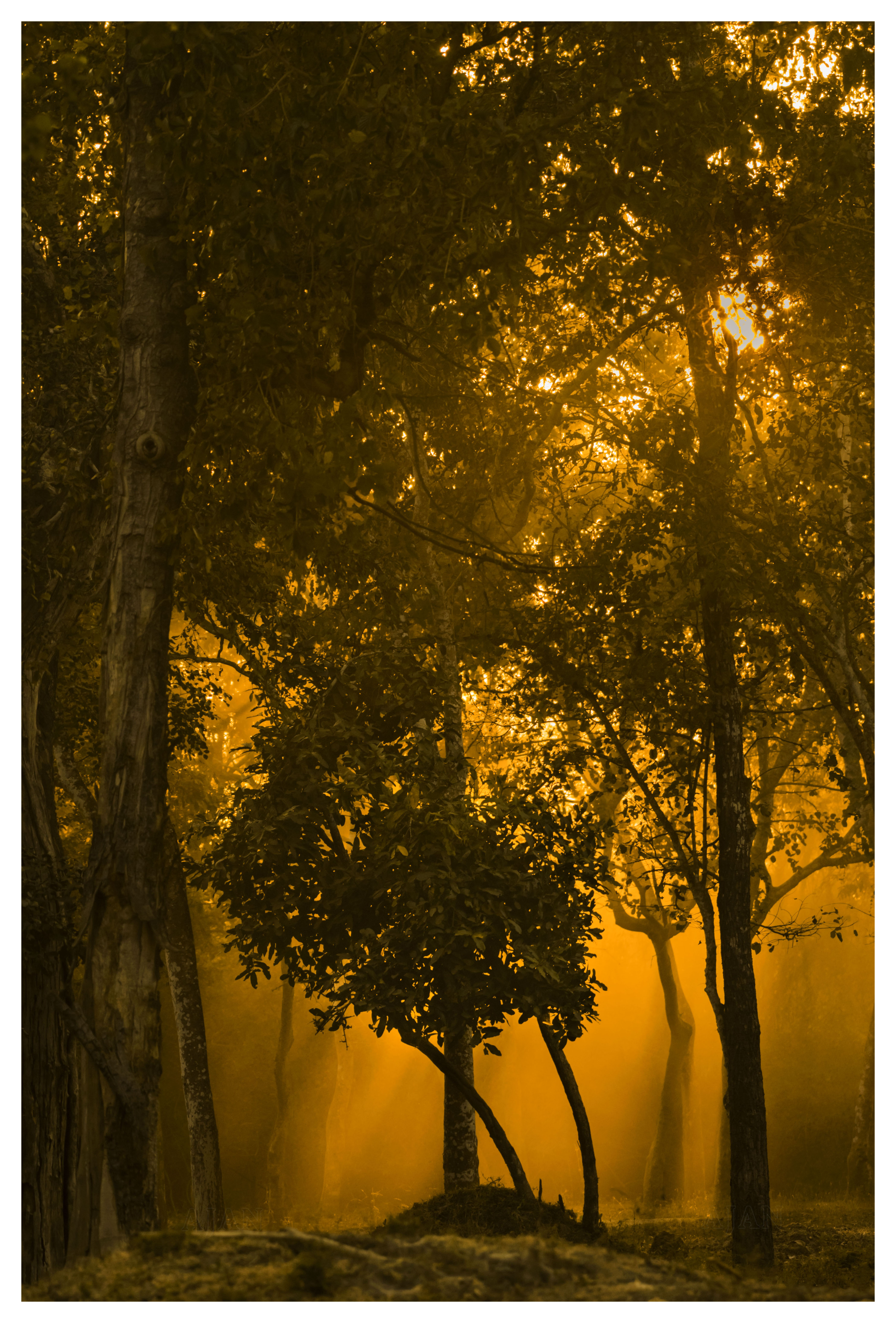 Pristine Nature
Just like a two-sided coin, Corona too brought unprecedented alarm and panic, besides immediate counter measures to manage it across the world. It also forced us to pause for a while and think how we are managing our affairs with the nature.

While the news about Corona's devastation continued during 2020, along with the resulting worldwide Lockdown, some positive stories about the natural changes also started appearing, which certainly brought a smile to our faces. Paradoxical as it may sound, but it could be surmised that Corona might be a timely wellness program for our environment and planet earth and even us.

There were reports from several European countries of better air, clean atmosphere, sparkling water in canals and rivers, birds and animals appearing at places where they have not been seen for a while. In Wuhan, where the outbreak initially began back in December 2019, the sky, which is usually home to dangerous air pollution levels, has turned natural blue. The change has been attributed to travel bans and the pause in factory work.

Similarly in India, there were reports of a cleaner Ganga in Kanpur and Varanasi-two cities where it is the most polluted, a cleaner Yamuna in Delhi, residents of foothill cities in Punjab were able to see the majestic Himalayan mountain ranges from their rooftops besides birds chirping and animals wandering into human habitats at night in foothill towns.

Self-healing
While the nature gave time to mother earth to heal, it also gave humans a break from their busy daily routine, to allocate not just some time, but full time to self. This happened at physical, mental and spiritual levels.

What we fail to realise is that perhaps nature gave us this time, to take a break from our daily humdrum and ponder over those issues, for which we earlier never used to find time.

Mentally or spiritually, the lockdown gave us enough time to ponder over those spiritual issues about which we always wanted to read and study in depth but were never able to focus on. Now we were able to ponder over questions related to our existence, our role and duties as a human being, and what we are getting and giving back to the society.

In most cases, these spiritual pursuits involved family too. We had more time to interact with and take guidance from our elders and transfer it to our kids and clarify their doubts about our faith. All this helped us to establish a stronger bond with our elders, youngsters and kids; besides also providing them an opportunity to grow spiritually or study matters related to their faith. And the end result was a healthy and stronger family both physically and spiritually.

In addition, the pandemic also forced many to adopt healthy habits. Surveys carried out in many European nations reveal that a vast percentage of people are now in favour of travelling by cycle or walk for their daily commute to the office, instead of using the public transport.

Similarly, the "stay at or near home" culture has led to a boom in online shopping and home deliveries is likely to stay, with 58 per cent of shoppers in the UK determined to continue their support to local groceries and food stores.

Human Migration
The lockdown and its aftermath also showed us pictures which left the whole nation and the world aghast - the pictures of a vast multitude of ordinary Indians fleeing the large metropolises, in particular Delhi, leading to many unanswered questions about the shape in which our country has transformed into.

The ordinary Indian citizen was forced to ponder why these migrant and poor labourers and their families decided to flee the cities? As the end result of an announcement which put the whole country into an unexpected lockdown, without any background preparation on how to manage the emerging chaos resulting out of it, or it was due to our collective apathy towards those who are less fortunate than us.

However, the exodus also bought the indomitable and collective spirit of the Indians to the fore. Many social organisations and individuals rising to the challenge, started community kitchens, helping those who were stranded or those were not able to get two square meals a day.

Cleanliness in 2020
In addition the pandemic and its deadly effects also brought new words like quarantine, lockdown, sanitisation etc. into the lexicon of every common Indian. People, who had no regard for their own cleanliness, awoke to the harsh realities and started practicing what the government was trying very hard to instil in them through its ‘Swatch Bharat' campaign.

Pandemics don't always trigger social unrest, but sometimes they can, by throwing into question the very inequalities that caused them. That's because they hit the poor hardest – those in low-paid or unstable employment, who live in crowded accommodation, have underlying health issues, and for them healthcare is always less affordable or less accessible. This was true in the past and remains so today.

In reality, Corona also challenged the basic foundation of both the capitalist and socialist worlds. Any easy answer, to the resultant chaos and apathy would be a bit difficult to find, but it may force our politicians and policy makers to re-strategies the priorities and solutions, adopting a more humane approach. Though that also seems much fanciful to desire.

Let's hope that in 2021, the aftermath of the pandemic will lessen and our politicians and rulers will find new more humane practices to rule.

Interestingly, the fifth edition of Swiggy's annual StatEATistics analysis for 2020 shows that the top favourite food item on Swiggy is biryani, vegetarian and non-vegetarian equally. Customers ordered biryani more than once every second in 2020. However, for every veg biryani, there were six orders for chicken biryani.

The top most favourite dishes on the food App included Paneer Butter Masala, Masala Dosa, Chicken Fried Rice, and Mutton Biryani. Also, more than 200,000 pani-puri were ordered during the lockdown. 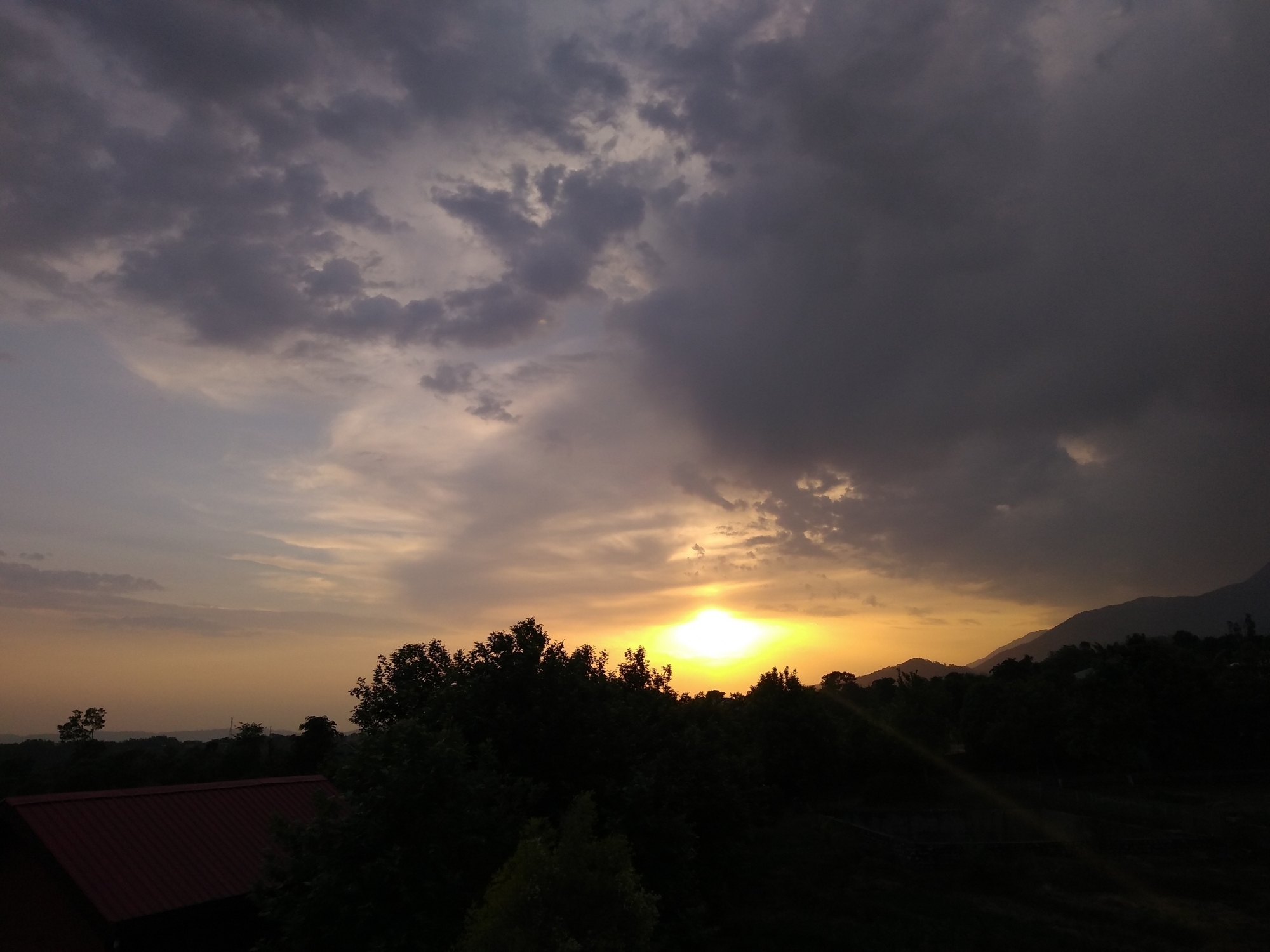 The writer is a political commentator based in New Delhi. He can be contacted at [email protected] The views expressed are personal.)